Wildlife Surrounds This Epic Home in the Hills 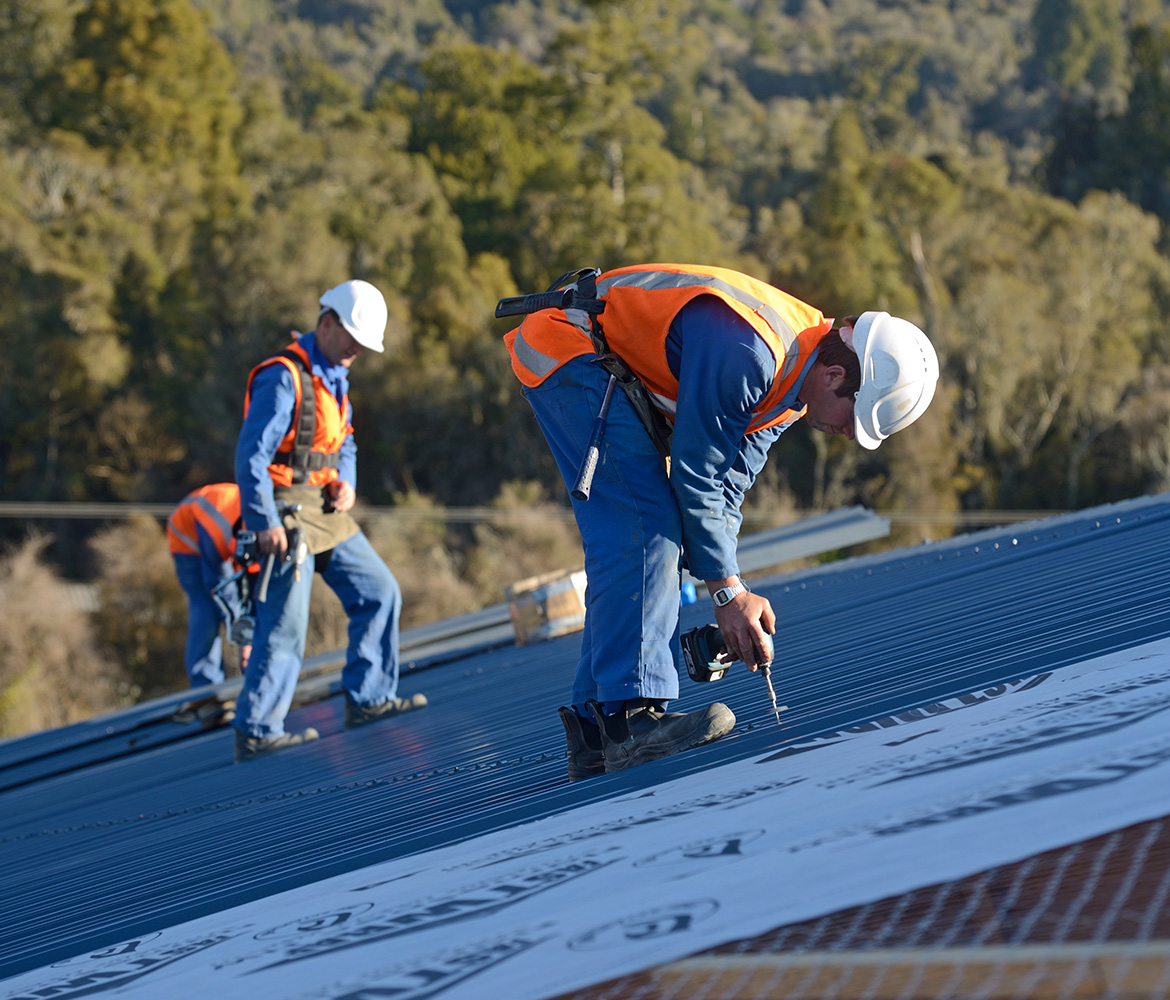 Inspiration often comes from observation. In this case, it came from a lookout tower in Blue Mound State Park, the highest point in southern Wisconsin.

The tower provides sweeping views of softly rolling hills and tight ravines, windswept crops and grasses, and colors that change with the movement of light and shadow. Those vistas inspired Chele Isaac and John Neis to build a house in nearby Blue Mounds that would respect the topography of the state’s “driftless area,” a region left largely untouched by glaciers.

The project presented a chance to blend architecture and landscape, to create a living space that was dynamic to view, no matter the vantage point—including from above, says architect Brian Johnsen. “This is a house you don’t just drive up and see,” he says. From the observation tower, “there’s almost a fifth dimension to it.”

The result is a house that appears to have sprouted from the rich soil. The roof plane peels up from the ground and extends over the lower portion of the house, serving up a carpet of sedums that changes color with each Midwestern season.